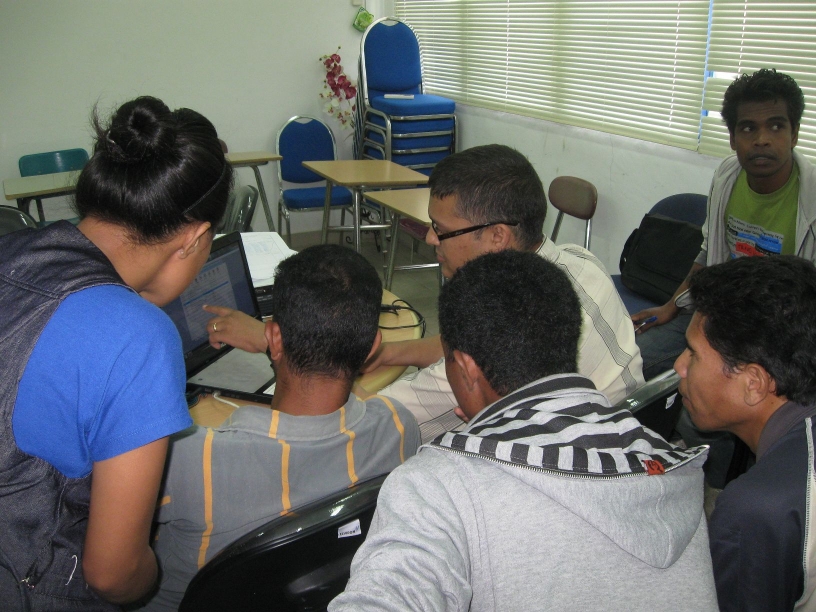 mSupply was originally installed at SAMES in East Timor in May 2011.
The installation included the import of hundreds of thousands of existing records from a previous system.

Even before arriving in Dili, we began the process to migrate data from their existing system to mSupply. Once that was successfully accomplished, the actual installation was able to proceed. That involved not just installing our software, but also updating the configuration of the network configuring their UPS to safely shutdown the mSupply server in the event of a power outage.

The staff received training on many aspects of using mSupply, sometimes as a group, but often on a one-to-one basis. They got a chance to use the new system with someone always around to help out, and to advise on how to do things a little bit differently from the way they had become accustomed to.

We also made some customisations to mSupply, according to their requirements, many of which will be of benefit to other mSupply users as well. We were even able to do some of these on-site while we were there.

It wasn’t all work though, and we did manage to get some time off to visit the famous statue of Cristo Rei, which is a smaller version of the one in Rio de Janeiro.